Electric aircraft for long-distance flight in the stratosphere, above the all-star 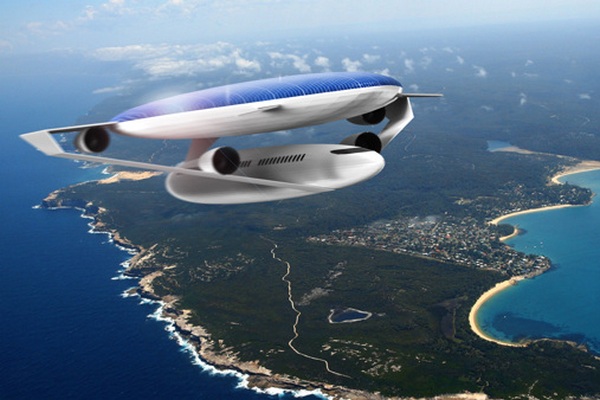 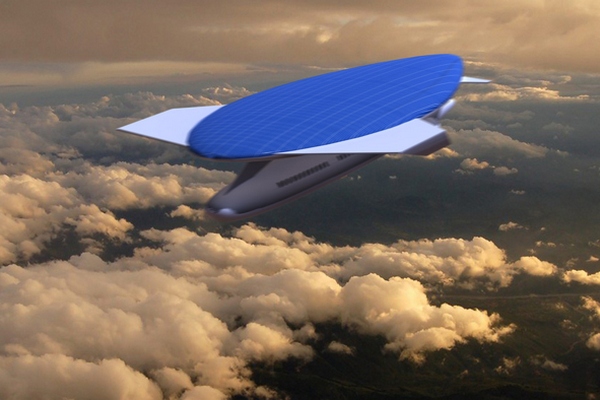 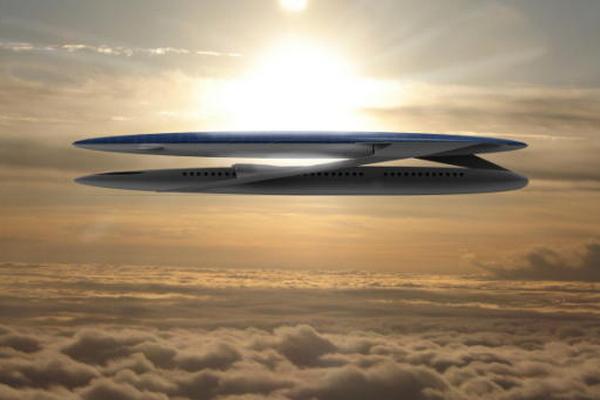