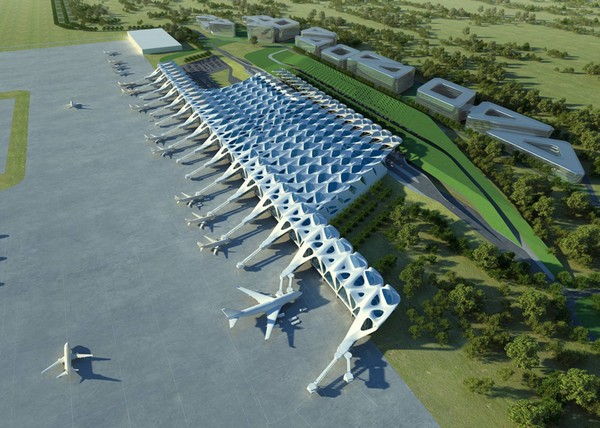 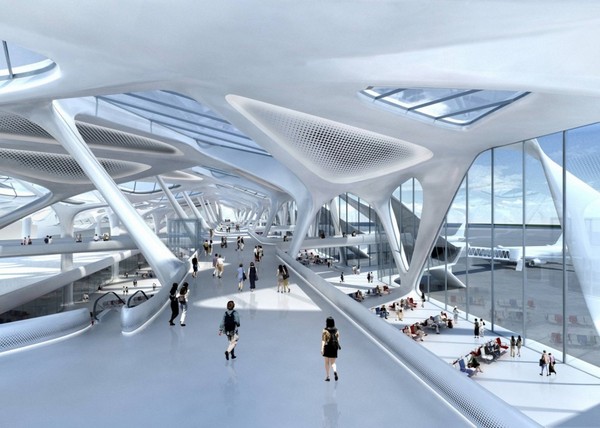 Awesome Roller Coaster! Would you go on this?